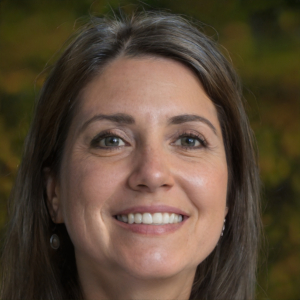 Humankind, from its most remote origins, such as being sociable and religious at the same time, felt the need to communicate with others and with supernatural powers. To this end, prior to the mastery of language and the dissemination of oral expression, we had to resort to our own limitations, our body, to contact the divinities, to worship nature and to be able to instinctively and spontaneously express our own feelings, needs or fears.

That is why, when through rhythmic body movements that follow a pattern (usually accompanied by music) that served as a form of communication or expression—since humans express themselves through movement. Dance is the transformation of normal functions and common expressions into unique movements, sometimes for extraordinary purposes. Even an action as basic as walking is performed in dance in an established way, in circles or in a specific rhythm and within a special context among other things.

These patterns are the definition of dance, where different forms require different tempo and patterns.

There is no denying the antiquity of this art, because for some anthropologists, it is clear that it was present before the appearance of human beings, in terms of natural and instinctive activity, as it appears in various aspects of the animal kingdom as well. This is the case of bridal dance witnessed in numerous bird species. The rhythm of the ritual movement of some snakes is similarly designated before launching into attack.

Together with the most primal pantomime and gesticulation, humankind incorporated an accompaniment of different sounds, of rhythmic and repetitive nature, which turned these initial bodily movements into ancestral rites of passage that linked to the beliefs and religion of the peoples and tribes of time, long since forgotten.

For this reason it is considered as one of the first arts of humanity, for the simple understanding that dance has played a key role in the evolution of civilizations, sometimes as an instrument at the service of mythical and magical beliefs, other times as a reflection and expression of the customs, knowledge and concerns of certain societies, and, in short, , as a means of fun and entertainment for the various people and social classes which have lived on this planet.

The pattern of dance is always changing, it is evolving and new trends have emerged, yet, the importance of dance has remained the same.